Born and raised in the east Bay Area of northern California, Lorenzo "Renz Julian" King (formerly known as Playa Renz)  is a talented rapper, singer, and producer with an intriguing story to tell.  Raised in a single parent home in Antioch, Ca, Renz left an unstable drug filled environment and hit the streets at 14 years old, bouncing from home to home.  In West Oakland Ca he ended up with a friend and business partner "Salim the Uneek"  to form the record label Field Of Dreamz Ent.

A talented athlete, Renz played college football at St. Mary's College, and was invited to NFL & CFL training camps, playing a short stint as an Arena Football player with Rapid City in the NIFL.  Ultimately Renz decided that music was his true passion and since has released numerous mixtapes, singles, & independent albums garnering radio and video airplay worldwide.

Recognized by some of the top artists in the hip hop community,  Renz has collaborated or performed with the likes of E-40, Twista, B-Legit, Keak Da Sneak, Spice 1, Kurupt, The Jacka (RIP), Mistah FAB, Clyde Carson, J. Stalin, & Mike Marshall to name a few.  His music videos have aired on BET Jams, MTV, VH-1, and played on FM & Satellite radio.  As a tribute to the culture of west coast hip hop, he founded  "RENZ 510 Radio", an internet radio station dedicated to playing the music of the fallen Bay Area legends such as 2pac, Mac Dre, & The Jacka.  Hosted by Renz with mixes from DJ Haki Official, It also serves as a vehicle for up and coming west coast artists to get radio airplay.  You can learn more about his background from the documentary movie  "Renz Julian Thug Scholarship" now on Amazon Prime. 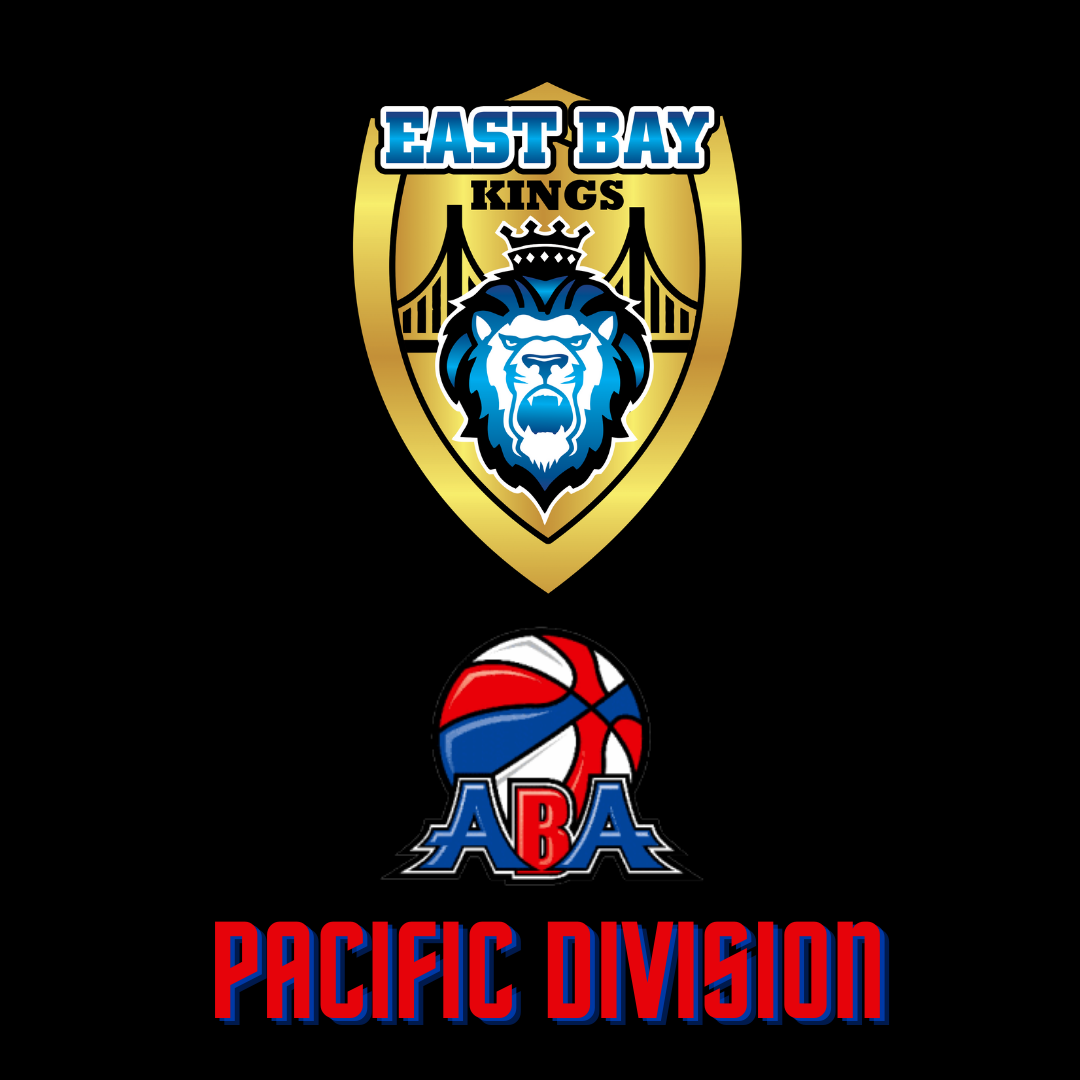 The Takeaway featuring B-Legit, the lead single from the latest album Golden State Motivation has been making waves around the country.  Along with solid FM radio airplay the video has seen rotation on BET JAMS, VH1, & MTV.  The VH1 airing was during the "Black Ink Crew" tv show commercial break.   On MTV it played during the "Ridiculousness" tv show commercial break.  These are big moves for an independent Bay Area artist.    The video was shot and edited by 510FOD Filmz with assistance from Cobra On Da Cutz.

Oakland artist Renz Julian brings you his third studio album "Golden State Motivation".  The album title is inspired by the NBA's Golden State Warriors and their recent run of three titles in the last five years, with a theme of coming from the streets with the ambition and motivation for success.  The album features west coast legendary artists Keak Da Sneak, B-Legit, Kurupt, & Spice-1.  All production was handled by Renz Julian as well.  The project includes radio singles "The Takeaway" ft. B-Legit, & "Commando" ft. Keak Da Sneak.  It will be released in digital and hard copy format in limited quantity, available in stores on October 24th, 2019 from Bay Area independent label Field Of Dreamz Entertainment.   The release also coincides with the re-launch of renzjulian.com, which includes a music/merchandise shop, and internet radio station "RENZ 510 Radio".